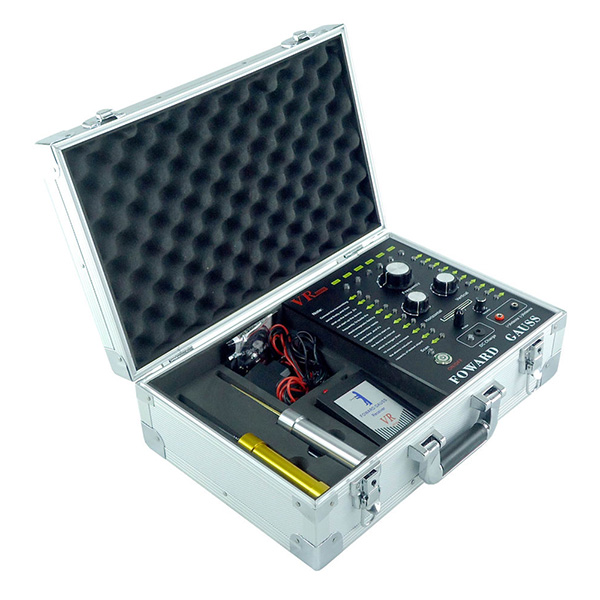 The VR 10000 is an American research and know how product.

It should be noted that the research VR 10000 team followed a rigorous scientific process of discovery of
the device, which is necessary for proper operation and results of the device but also for the advanced
technology that holds and has ranked the first in its segment between the top long distance metal detectors.

This system was originally developed for professional archeologists and treasure hunters and has been used
in many cases. With rapid growth, reducing the cost of materials and the most advanced processing units,
we are now able to offer this innovative technology to the general public in a much more affordable price.
Part of the success of this detection system is that it does not look like a standard ‘metal detector’.
Instead it has the appearance of a well-made scientific equipment that one would expect to find at an
archaeological site.

The VR 10000 metal detector is adapted and integrated in a rugged, hard case with two locks. The signal
transmitter is mounted on the housing and includes “Six standard elements” with selector switch. The
system includes an installed, rechargeable battery with charger, transmitting antenna, rods and receiver
with belt clip, headphones and user manual all in the specially equipped suitcase.

The traditional metal detectors are based on the movement of the hand and their function is limited.

Due to the different working principles, traditional metal detectors are very limited to depth. The VR series has developed much depth in a metal detection system from a distance and this is basically a direction of precious metals indicator. For very large depths in all regions of the VR10000 gives us rapid scanning detection. The signals can penetrate the mountains and detect the gold / silver / precious stones. the device is controlled by a microprocessor central unit, with the possibility of correction of abnormal display, multi-speed programming and the separation of transmission and switching activities. With a large field of sending and receiving signals of objects and with a large measuring range up to 3000 meters and a depth of up to 200 meters. It is a simple equipment, but it takes some time training in how to detect and use. 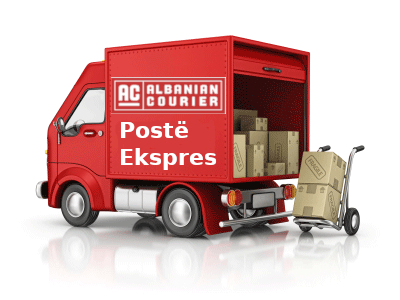